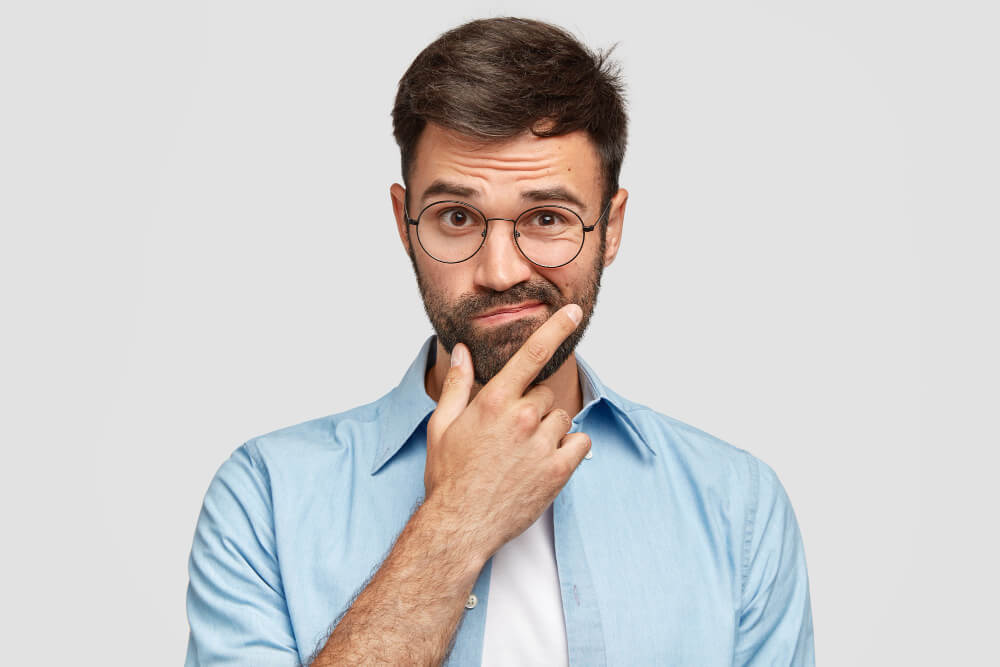 One common criticism as to why unconscious bias training courses don’t work, is that when participants are told their “biases” are “unconscious”, it encourages them to believe that there is nothing, they can do to change them. Well, we’re here to tell you this is not the case. If you’d really like to learn more once you’ve read this blog, check out our article on “4 Ways Unconscious Bias Training Providers Can Improve Your Business”

Throughout our lives the amygdala processes billions of stimuli that our conscious brains do not have time to interpret. To cope with the massive amount of data the amygdala must process, we end up dividing this information into categories and this is how unconscious bias develops. This means instinctively we categorise people and their characteristics in order to make quick assumptions about them. However, this does not mean that our assumptions are correct, and acting upon them can lead us to discriminate against a group of people with a shared characteristic.

Consequently, he has developed a bias that favours the opinions and contributions of men and sees the contributions of women as less valuable. As this bias happens so quickly, the manager may, or may not, be aware that he holds a bias against his female colleague, due to the way the brain subconsciously categorises and interprets information.

When we talk about unconscious bias training we’re not just talking about your actions. We’re training you on the brain’s systems and processes and how to change its behaviour. The easy thing to do is assume that because your bias is unconscious, there is nothing you can do to change it. This is not true. It is possible to change your behaviour and rewire the connections in your brain that lead to unconscious bias.

Our Unconscious Bias Training course uses lived experience learning and safe space discussions to really help you understand the reasons behind your unconscious bias and how the behaviours that stem from it affect others. It’s also important to ensure you have a Diversity and Inclusion consultants to guide you and your organisation when it comes to creating a more inclusive workplace. Not sure what a diversity and inclusion consultant can do for you, click here to learn more.

Why You Need to Understand Your Cognitive Response Before Developing Your Awareness.

For example, if you are interested in the topic at hand, you might be thinking about arguments ‘for and against’ the information being presented. An indirect cognitive response is when you are not engaged with the information that is being presented to you. You may be thinking about what you’re going to have for dinner or what you’re going to be doing on the weekend.

Unconscious Bias Training at Mission Diverse Enables You and Your Team To:

Click here and schedule a call to book our Unconscious Bias Training.